Between "Getting Ready to Get Down" and "Where the Night Goes," this album has me hooked.

Angela McCluskey's credits include collaborating with Telepopmusik on the 2003 hit song "Breathe." This album is her 7th album of the 2000s after her days with Wild Colonials. She recorded it in a burst of creativity that she felt while living at The Roxy Hotel in NYC. It has a very theatrical feel to it. Read the interview she gave about her time living there.

This is the second album from the Australian electronic group. The hit "Frankie Sinatra," featuring Danny Brown and MF Doom was a top 40 hit in Australia.

The Historical Conquests of Josh Ritter (2007)

This album has blown me away. It is a masterpiece!

Full Love Monster album. AMAZING! It's catchy and has been on repeat for weeks. 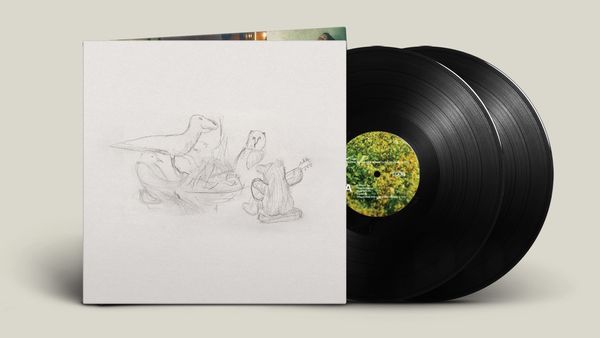 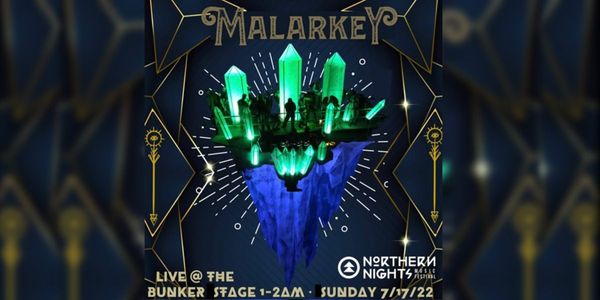 Some favorite mixes from 2022 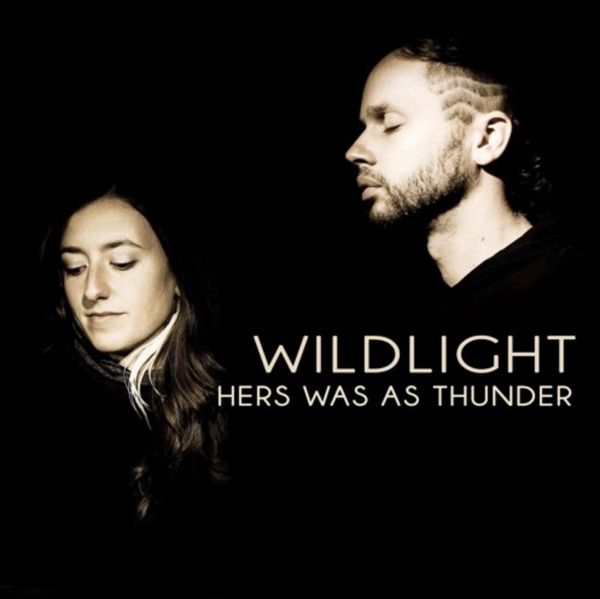